People across the world are using Nualgi Ponds to control pond algae, improve fish health, and balance the natural food chain in their water. 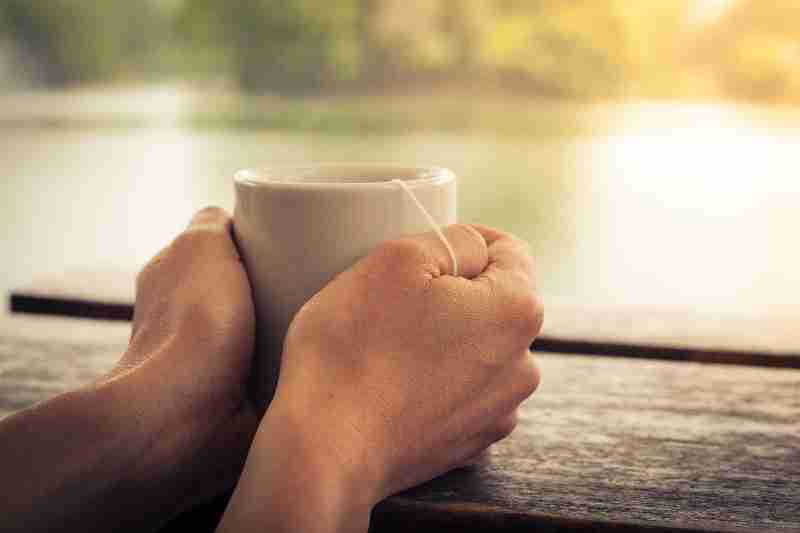 “I love sitting out there with a glass of sugar tea after work. plants are growing after just 3 weeks and the water is clear. i can see the bottom for the first time. its been months now and I only used half the bottle. Thanks again.” 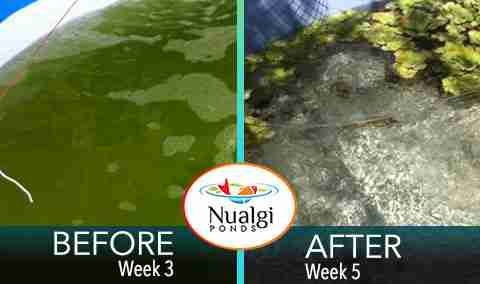 “That very dark green thick water in my 3000 gallon holding pond I mentioned cleared by 60% in less than 14 hours. I have not witnessed such a fast elimination of green water without algaecide.” 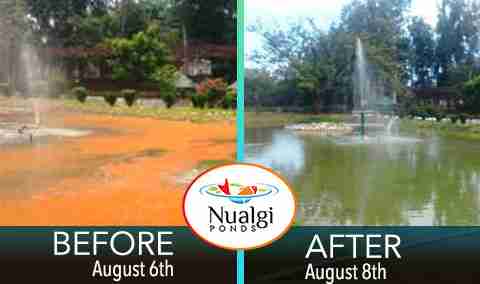 “The general was coming to the Bengal Engineering Group and the golf course pond was covered in a full coat of red tide algae and orange slime. To combat this overgrowth of algae, the group used Nualgi in their water before inspection.” 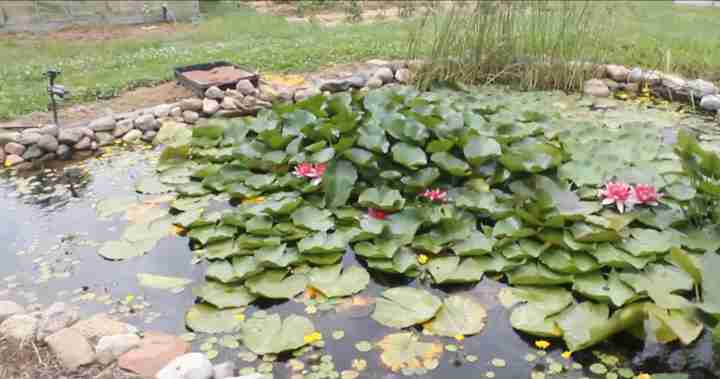 “I’ve struggled with green water in the ponds for years. So happy to see some good results! I can’t believe how much the goldfish have grown in a year! They were feeder fish when I bought them. And now they have babies!” 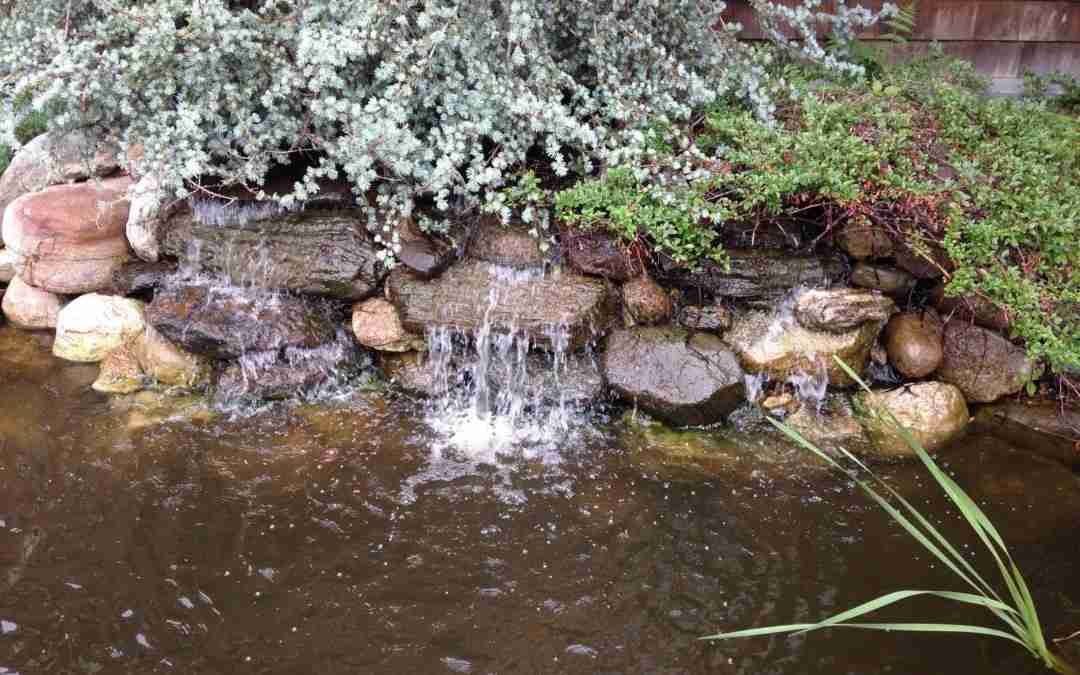 “After first dose of Nualgi, I returned to the pond a week later & for the first time in two years not a single strand of hair algae had returned. That was proof enough for me! The only difference was the addition of this product.” 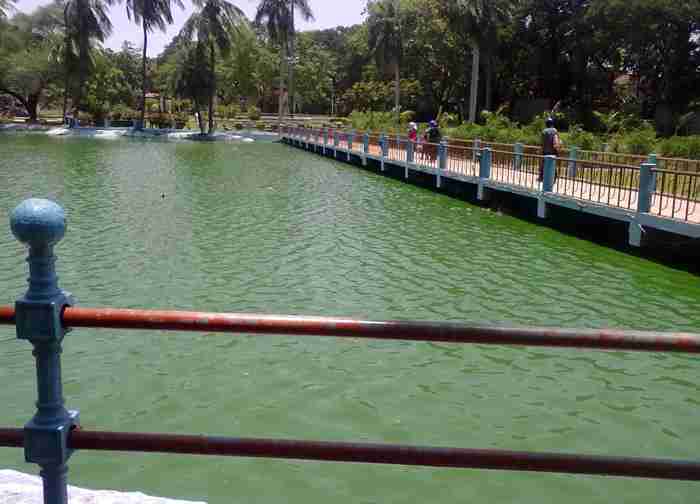 This case study shows how the water quality changed considerably after one week of treatment with a significant reduction in total dissolved solids, nitrates, phosphates, nitrogen, and chemical/biological oxygen demand.

Sign-up for our Newsletter to get pond care articles & resources.